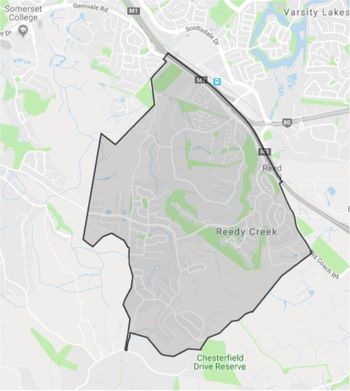 Reedy Creek covers an area of about 600 hectares or approx. 6 square kilometres (1483 acres) and had a recorded population of approx. 6,659 people (at the 2016 Australian Census).

It is surrounded by the suburbs of Bonogin, Mudgeeraba, Varsity Lakes, Burleigh Heads and Tallebudgera Valley.

There are approximately 1697 houses and 801 units in Reedy Creek which sits in the Gold Coast hinterland adjacent to and west of the Pacific Motorway (M1).

It is a popular area, being central to everywhere – just a few minutes’ drive to Mudgeeraba and Robina and with easy access to the M1 Motorway.  It has good public transport with a bus service and Varsity Railway station linking it to Brisbane city and Brisbane airport.  It is also close to Varsity Lakes and Burleigh Heads on the east side of the M1 Motorway and about a 10-minute drive to Burleigh beach.

Residents say they love its safe, friendly neighbourhood and convenience – with a range of medical facilities and its own 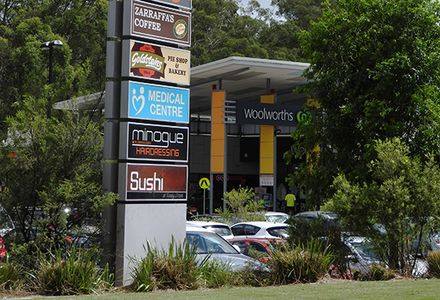 A big drawcard for families is a number of high-quality private colleges located in Reedy Creek (Kings, Gold Coast Christian & Hillcrest) together with primary and secondary schools & Bond University just a 5-minute drive away in Mudgeeraba and Robina.  For more info on schools in the area, click here.

It is a well maintained, neat suburb with quality homes and great street appeal.  It offers a range of living options from acre sized parkland estates, some with stunning views of the coast, to high-density townhouse living. 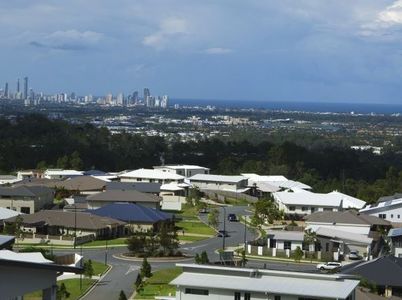 Set high in Reedy Creek sits The Observatory which is a highly sought-after, master-planned community with quality modern homes many with elevated views to the coast (spectacular day and night).

And if you like to get outdoors there are over 15 kilometres of walking trails to explore.

Observatory Park in Jordell Street has BBQ facilities and seating and different walking paths for you to explore or check out the fantastic large fenced dog park (cnr Observatory Drive & Barden Ridge Road). 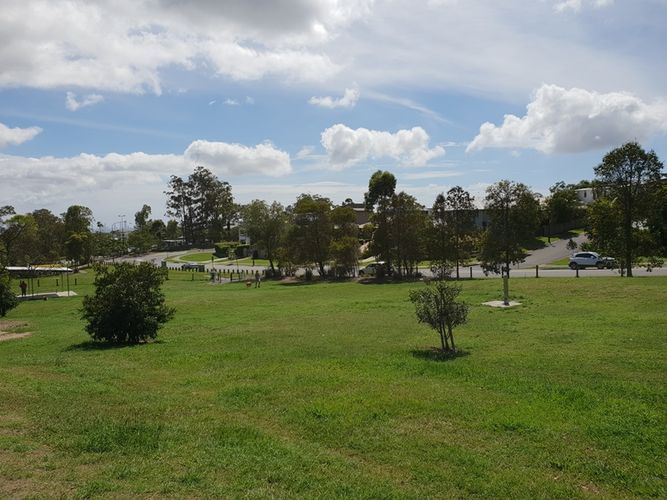 Reedy Creek’s northern boundary, the Pacific Highway, follows the former South Coast railway. At a point where the line crossed the creek there was a stopping place named “Reedy Creek”.

In the early 1980's Reedy Creek's undulating hills lay between the developing Burleigh Waters and the inland town of Mudgeeraba.  Its empty acreages provided relatively cheap land where new private schools were established. Reedy Creek was urbanised in the early 2000s with an estate laid out south-east of the shops offering allotments larger than the usual residential blocks.  Additionally, the suburb offered large hill-site positions with views to the coast and hinterland.

For a full history of the region  see beautiful, historical Mudgeeraba

On the market in reedy creek